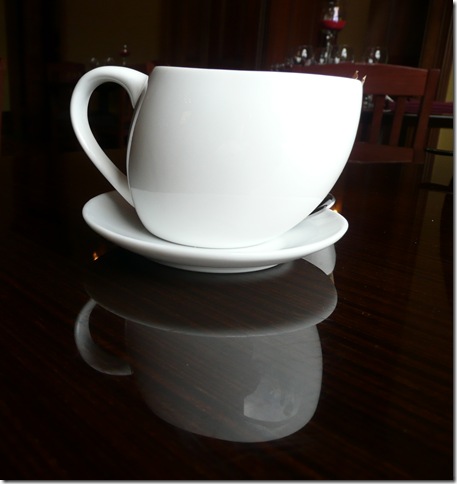 a riff on an elegant coffee cup (yes, it really is squint!) 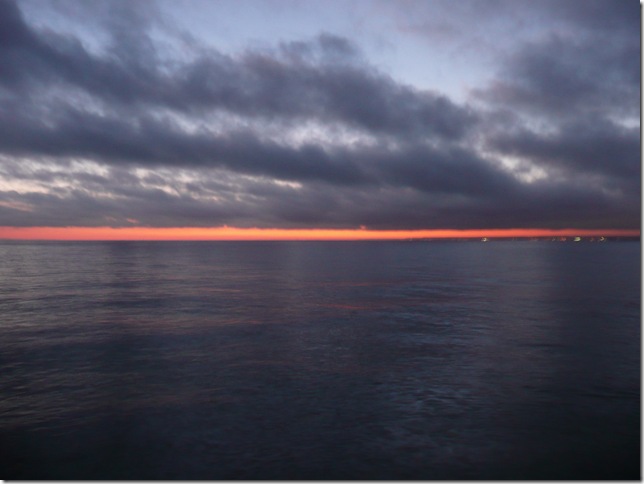 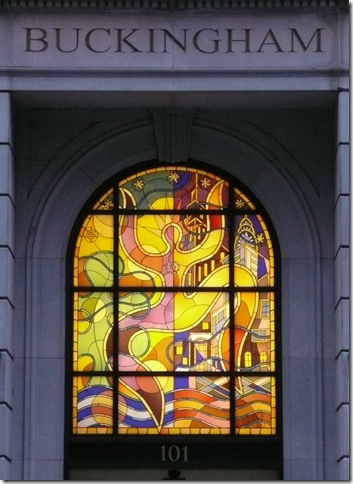 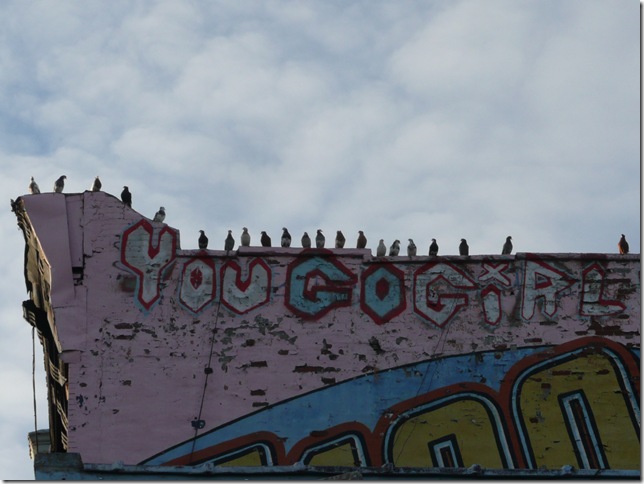 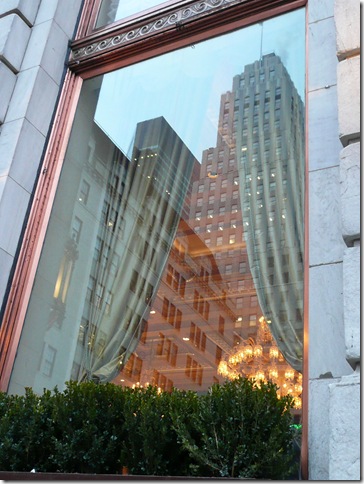 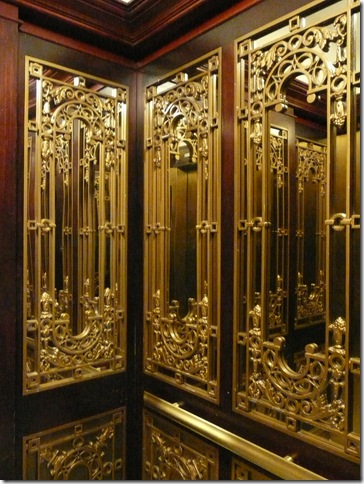 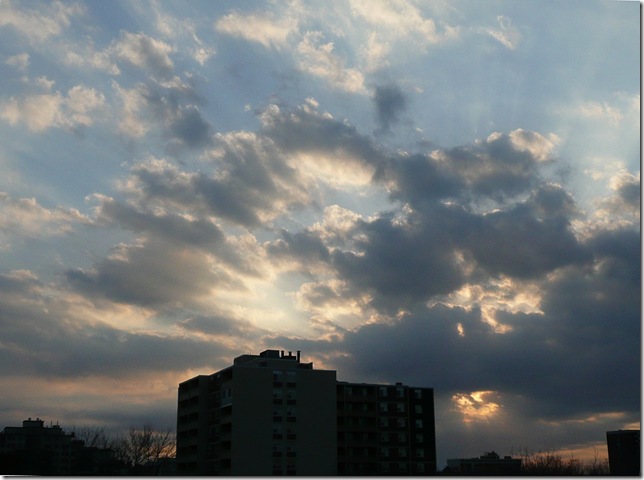 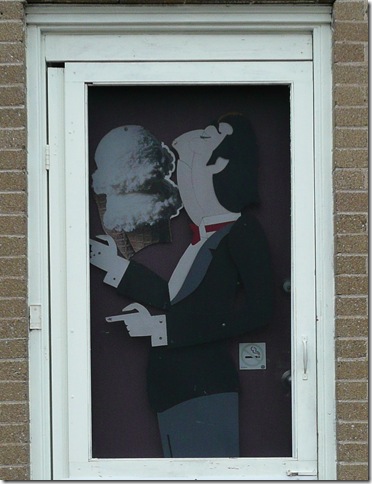 "Without ice cream life and fame are meaningless."
-- Unknown 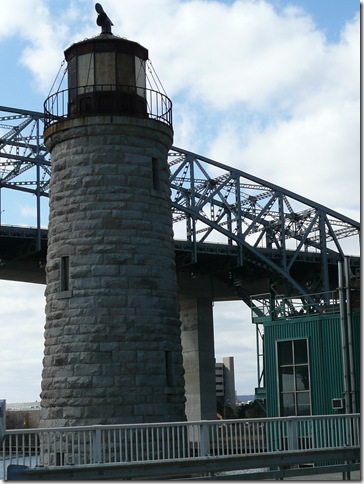 This 90’ limestone lighthouse sits under the Burlington Skyway at the canal between Lake Ontario and Burlington Bay. Built in 1858, it has sat dormant and abandoned since it was deactivated in 1968. This lighthouse replaced a wooden structure which caught fire when a steamer ran against the wooden pier (apparently a common occurrence, due to high crosswinds) creating sparks that engulfed the pier, the lighthouse and the keepers’ cottage. To make sure this one was fireproof, it was built of limestone with seven foot thick walls at its base. Since it was built, it has been surrounded by three bridges and can easily be missed. There is a group actively working towards restoring the lighthouse with the aim of opening it to the public. 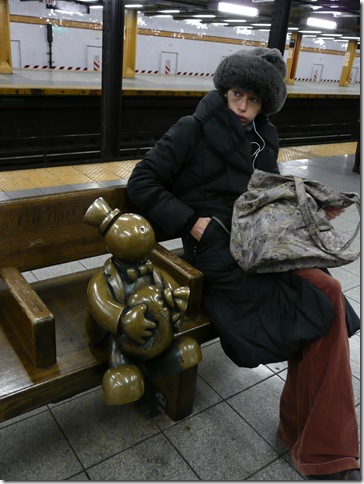 waiting on a subway train with our bags 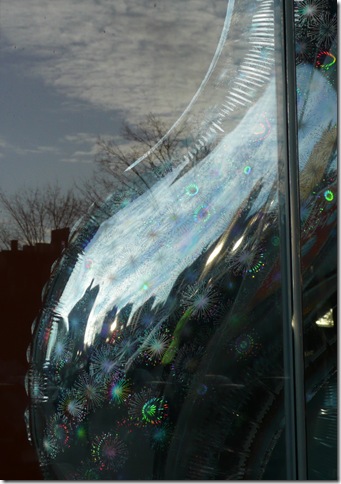 cityscape reflected in a Christmas bauble in a travel shop window 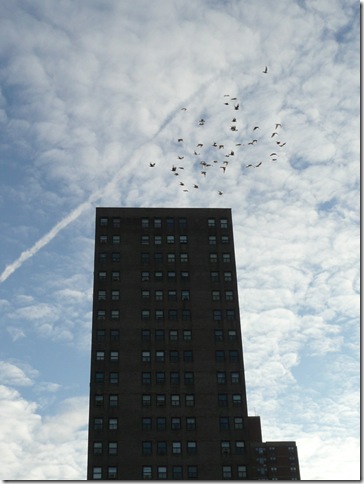 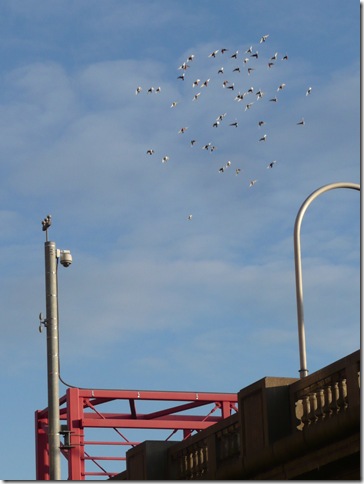 The sky was partly cloudy as the birds swooped around 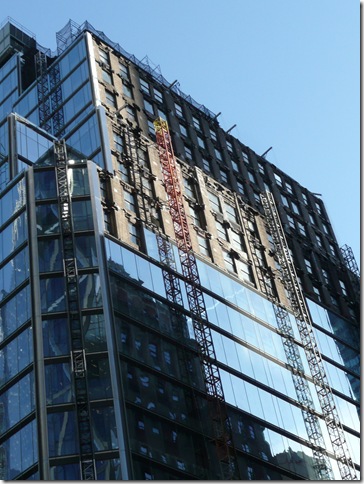 a building in Midtown Manhattan gets a glass clad facelift 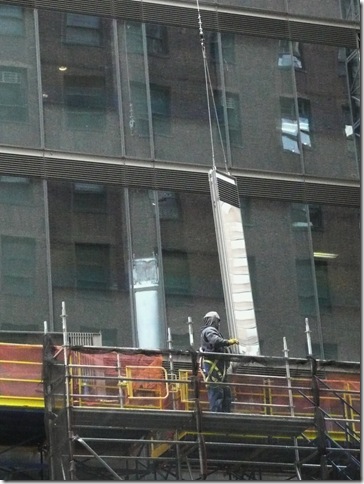 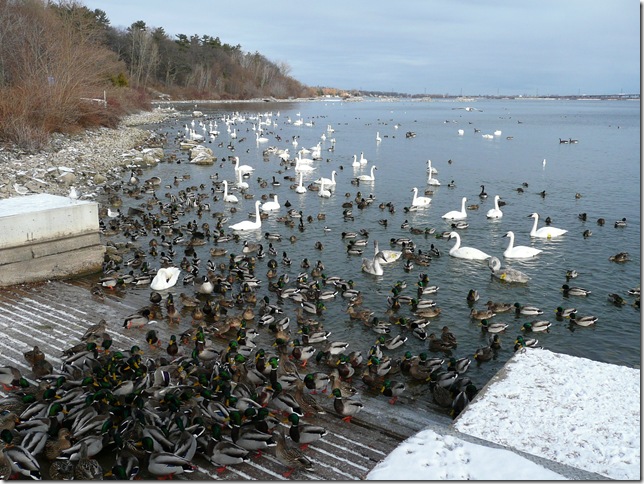 The calmer waters on the Burlington Bay side of Lake Ontario are a favourite site for these Canada Geese, Mallard Ducks and the Trumpeter and Mute Swans during the winter. Volunteers put out bowls of corn feed which has these Mallards really excited. 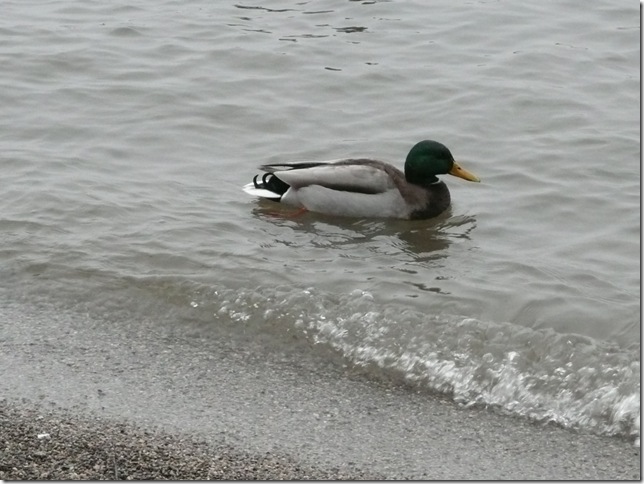 For those uneasy with the world, solitude is the only guarantee of confidence.