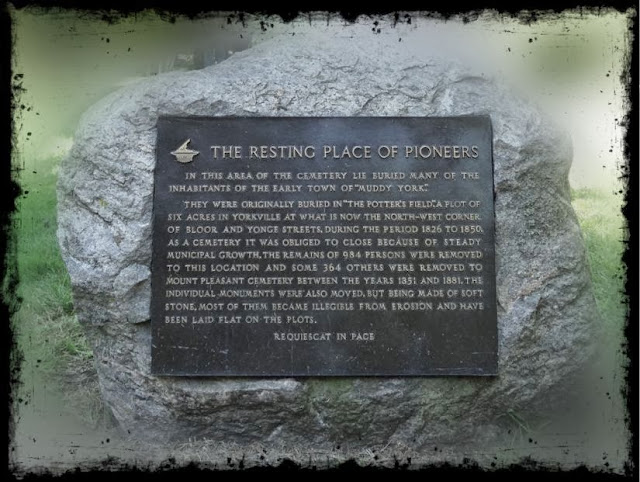 In this area of the cemetery lie buried many of the inhabitants of the early town of "Muddy York".
They were originally buried in "the Potter's Field", a plot of six acres in Yorkville at what is now the northwest corner of Bloor and Yonge Streets, during the period 1826 to 1850. As a cemetery it was obliged to close because of steady municipal growth. The remains of 984 persons were removed to this location [the Necropolis] and some 364 others were removed to Mt Pleasant Cemetery between the years 1851 and 1881. The individual monuments were also moved but being made of soft stone, most of them became illegible from erosion and have been laid flat on the plots.
Requiescat in Pace 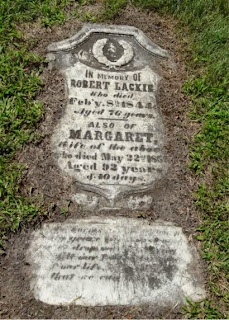 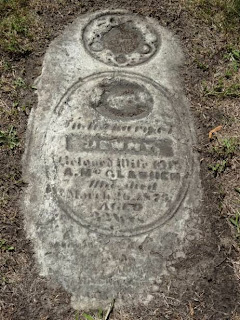 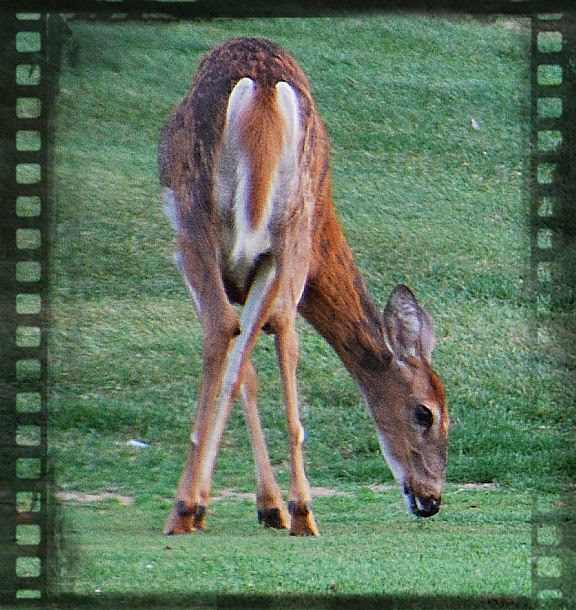 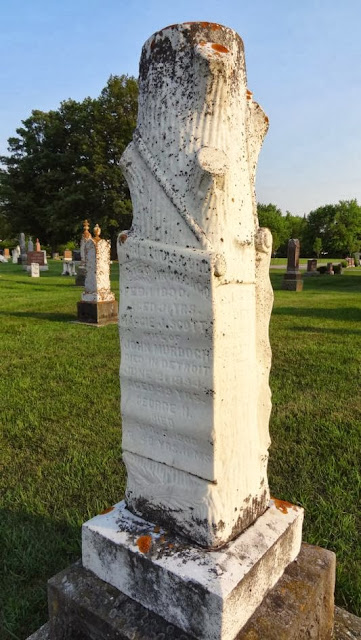 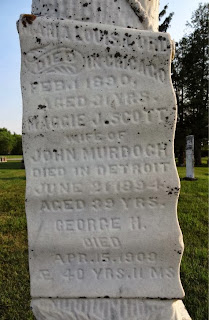 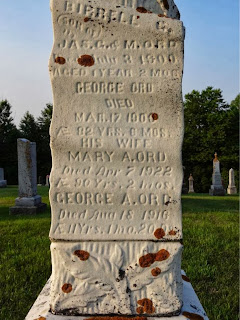 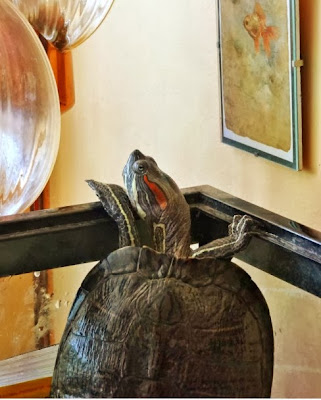 seeing what's on the other side of the glass 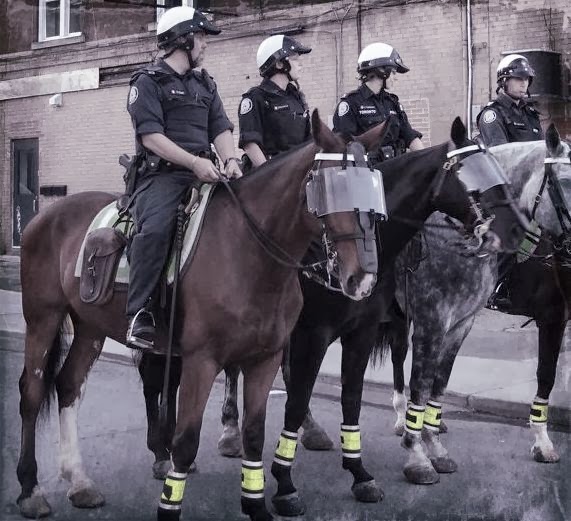 the Heart of Kleinburg 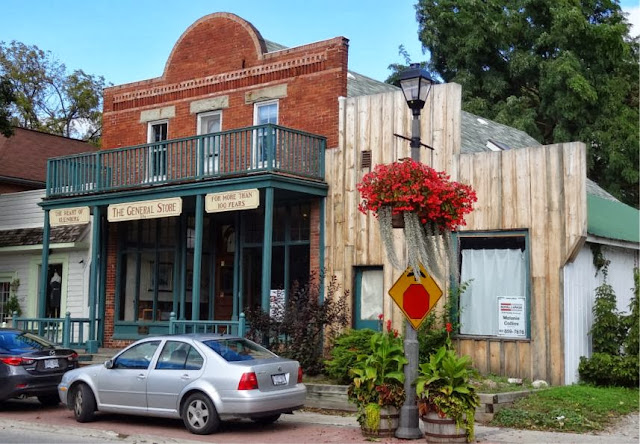 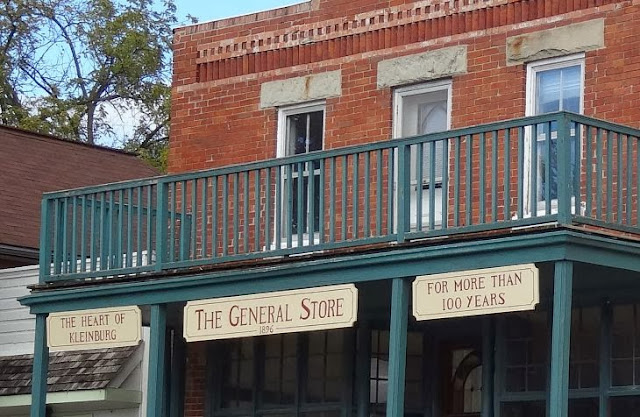 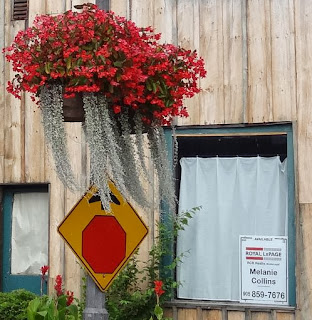 an uncertain future for the historic buildings of Kleinburg

I found this unusual shaped gravestone in the Necropolis in Toronto. I've not seen a design quite like this one has on the top of the stone.
Unfortunately, I didn't quite get all of John Kelly's wife's name or death year
(her name might be Janet?) but John Kelly died in 1854 at 51 years of age. 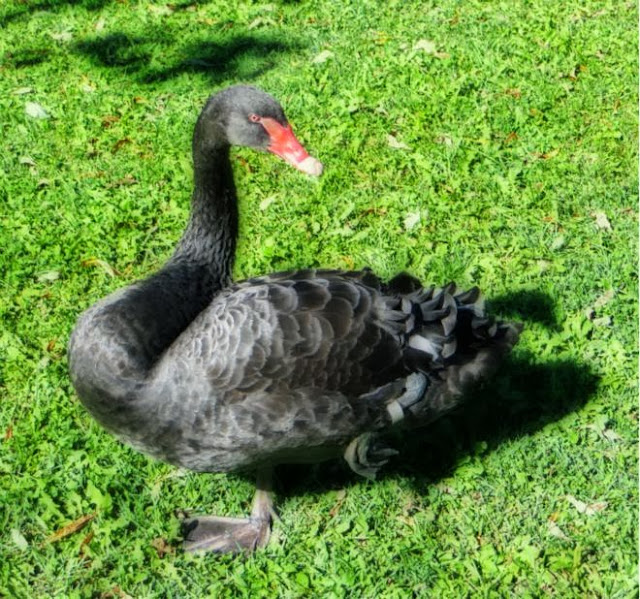 because I need to scratch my nose 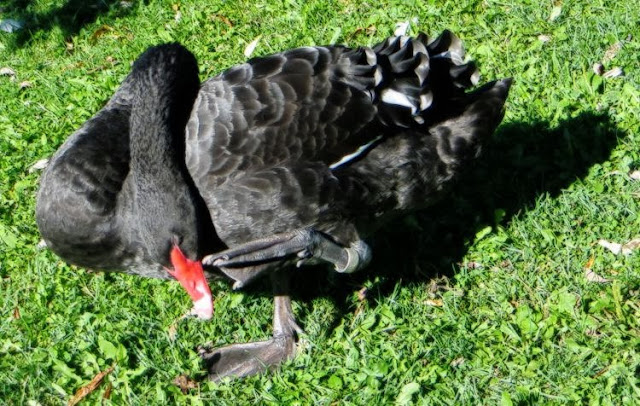