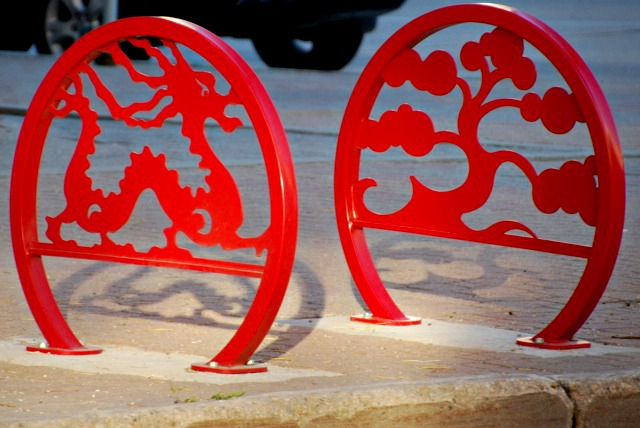 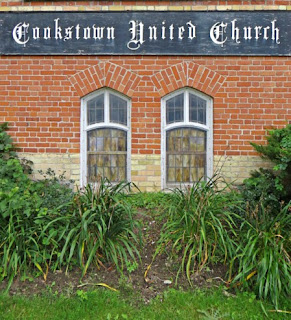 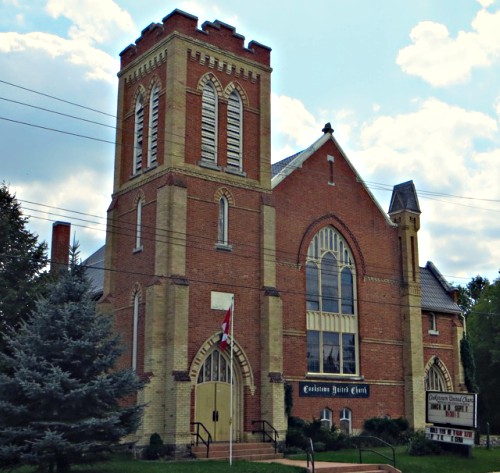 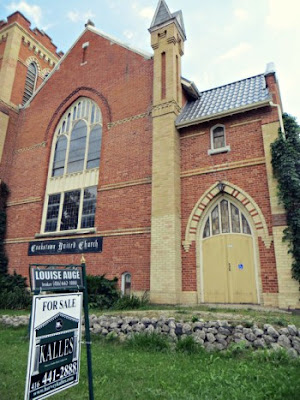 Most of the small congregation have moved to the newly amalgamated church in Thornton
the former Trinity United Church, (built in 1898) 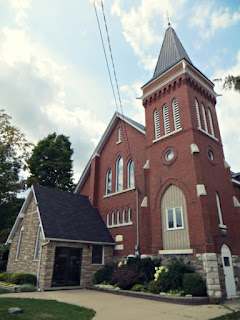 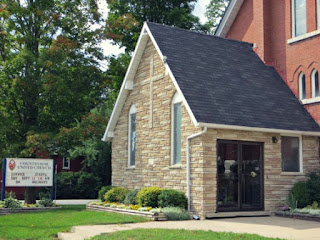 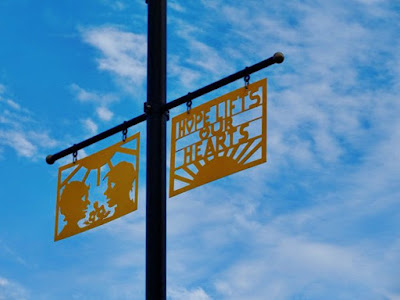 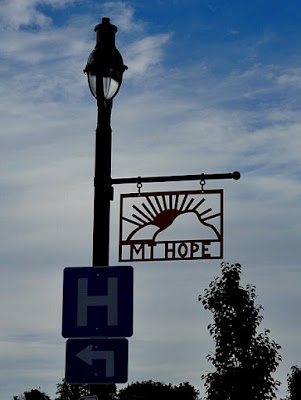 some hope is needed for all of us. 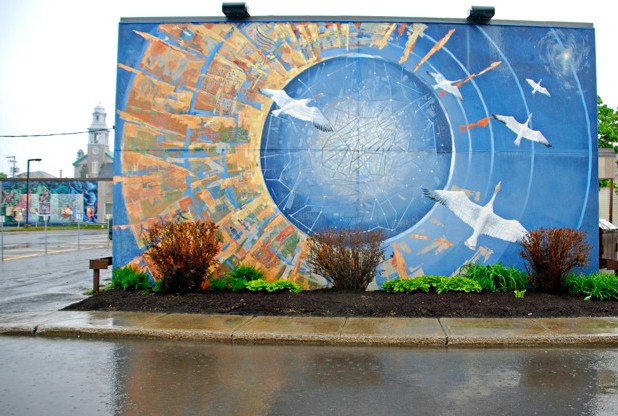 The evolution of communications through the ages 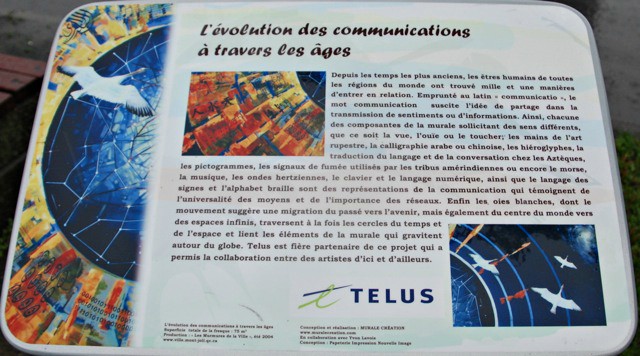 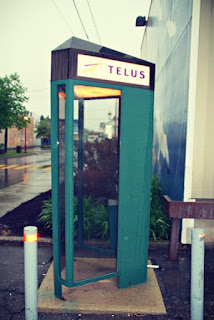 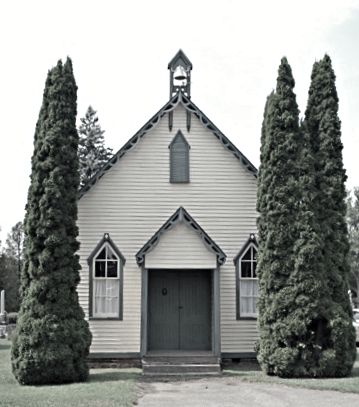 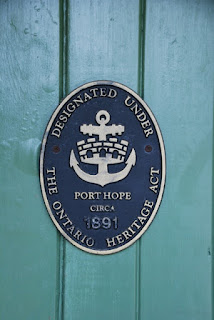 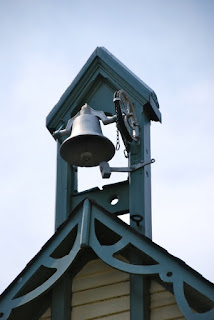 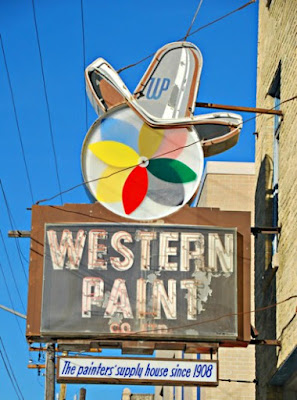