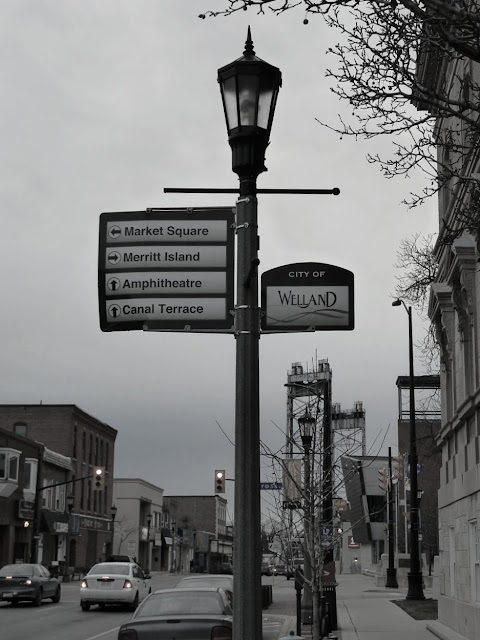 there are things to see and do in Welland
though there was no need for a sign to the old canal bridge
as it dominates the downtown skyline.

coming in for a landing 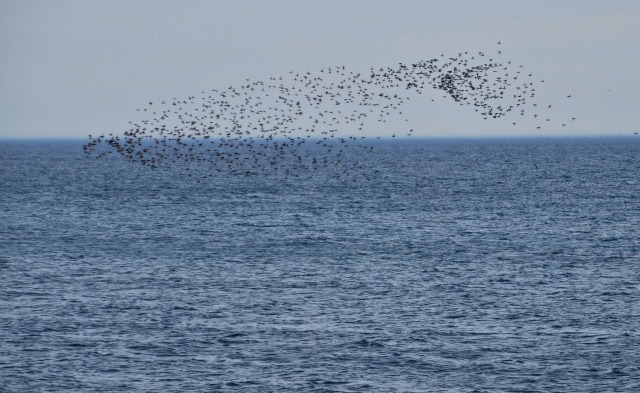 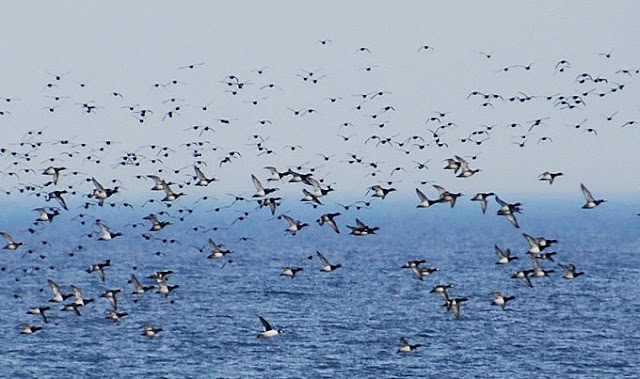 too far away for a clearer picture

not sure what these are, but there were thousands of them
camera-critters
Posted by VioletSky 19 comments: 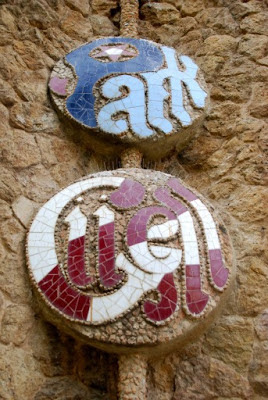 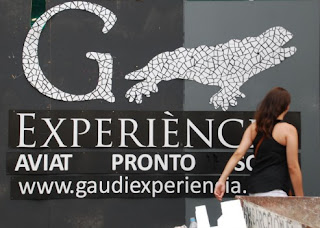 I must return to see more 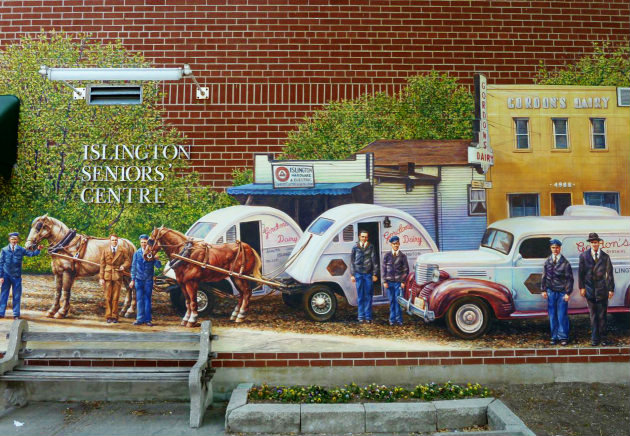 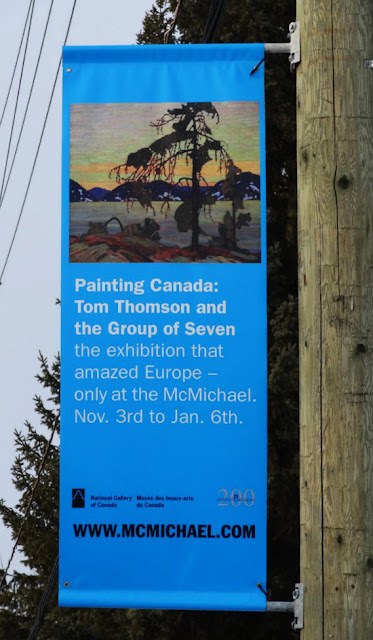 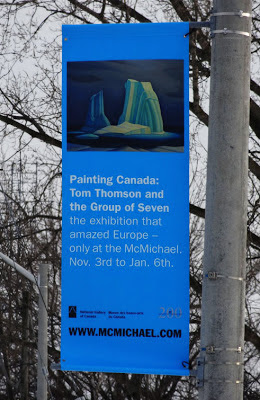 Banners in Kleinburg promoting the McMichael Gallery's exhibit of the Group of Seven plus Tom Thomson paintings. (Tom Thomson died before the group was formed, but the artists were heavily influenced by him and he is still considered synonymous with the group) 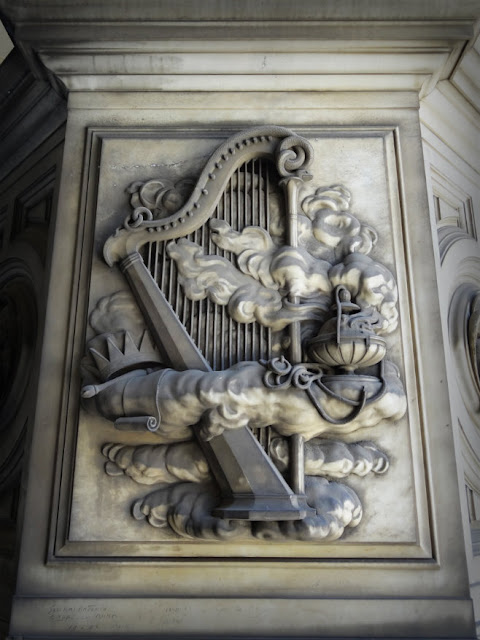 from a monument at the Staglieno Cemetery in Genoa.

scene in a train station 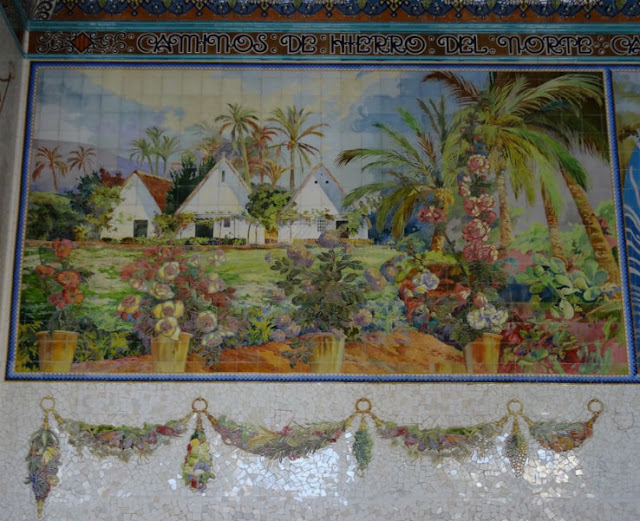 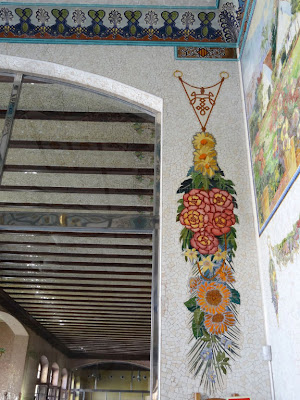 more of the tiles in the Valencia Estacion del Nord 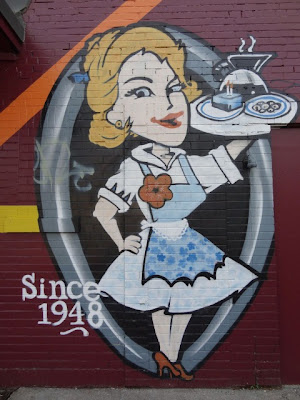 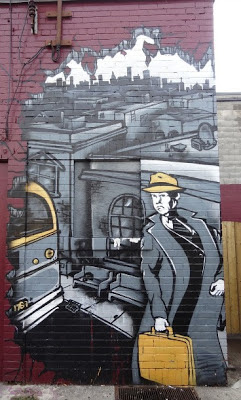 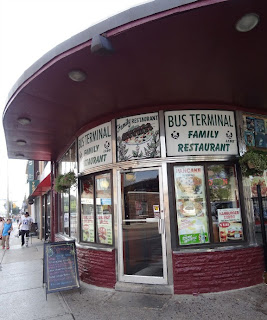