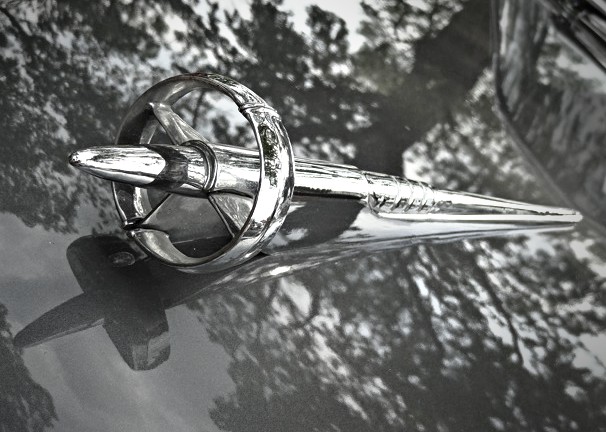 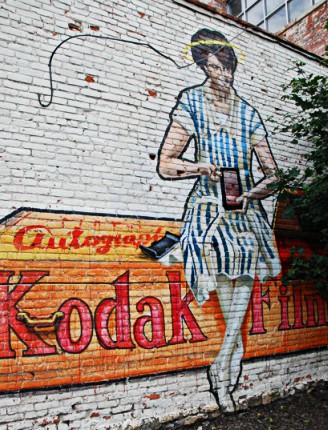 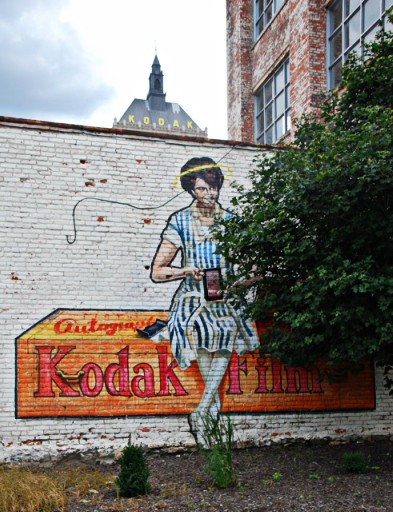 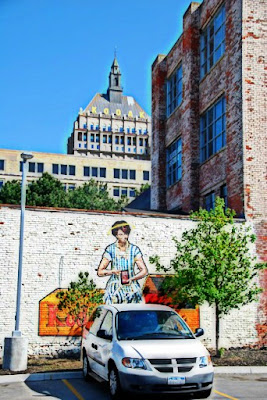 and just for fun... the first time I saw her in 2015 when she was a little bit obscured

down by the old mill stream 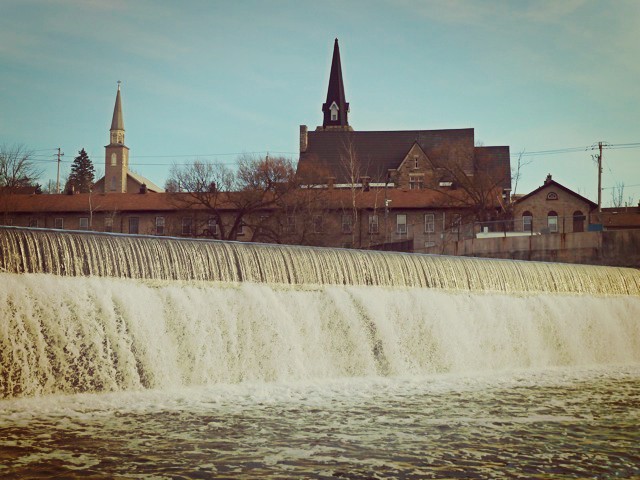 cows and a barn 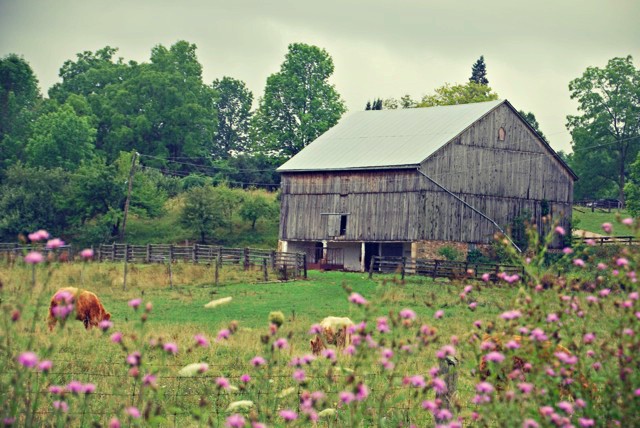 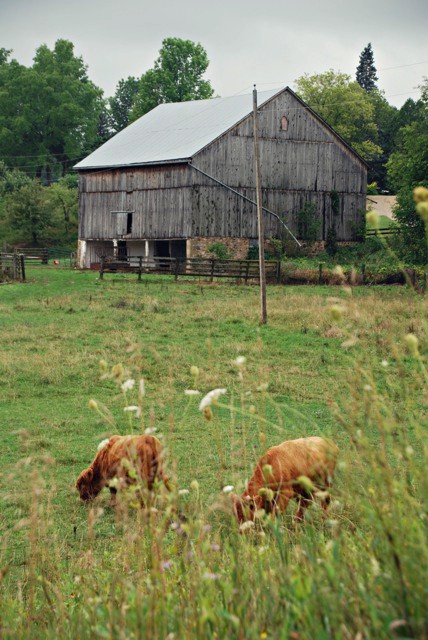 for the Barn Collective
Posted by VioletSky 7 comments: 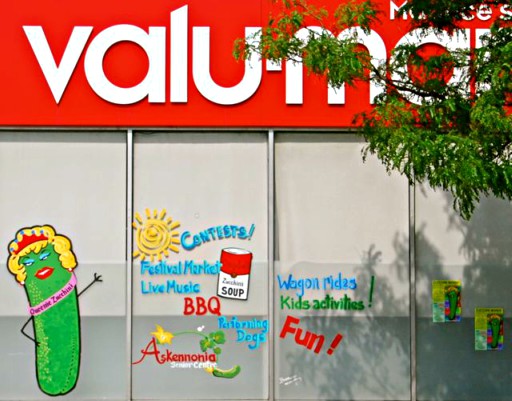 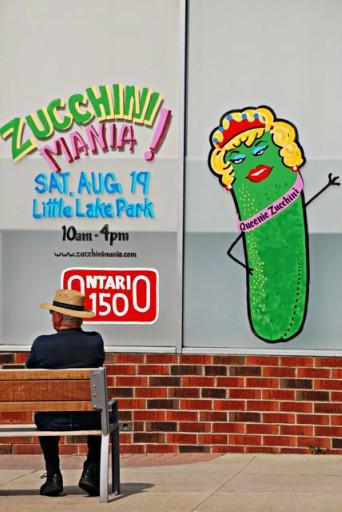 A zucchini party!
for signs, signs
Posted by VioletSky 5 comments:

a view to an attic 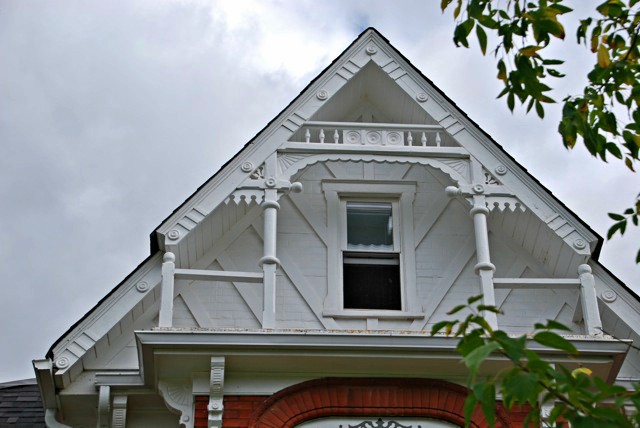 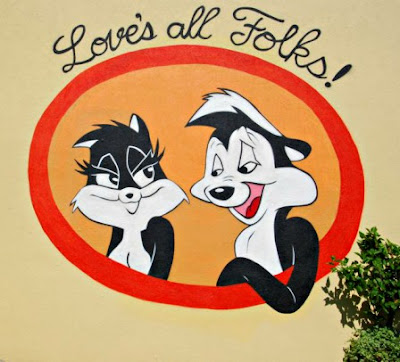 Chapel of St James the Less 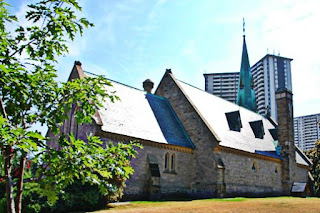 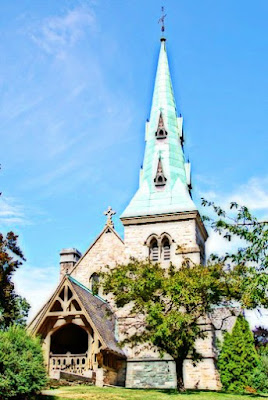 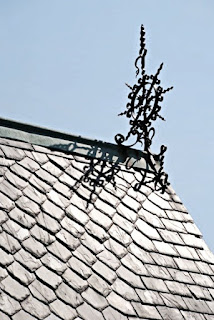 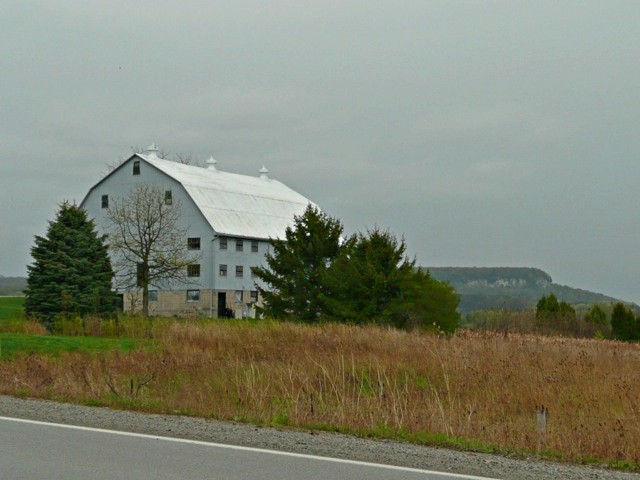 for The Barn Collective 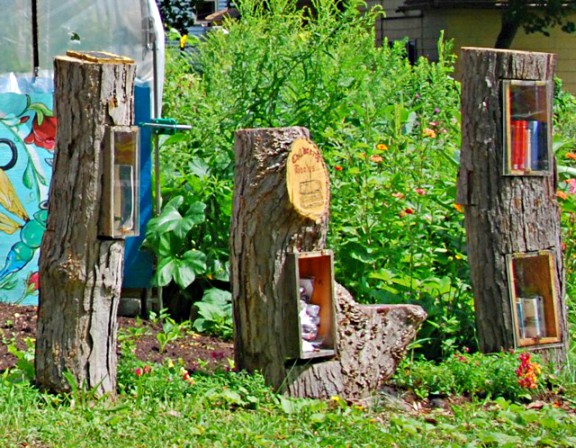 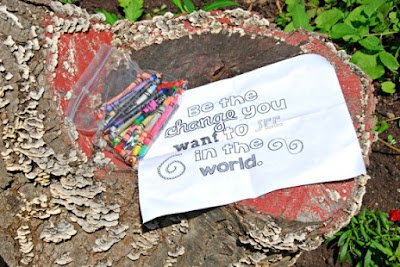 one with crayons and a little seat/table
Posted by VioletSky 6 comments: 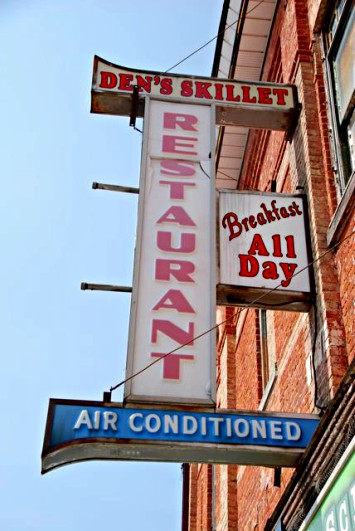 no more all day breakfasts as this place is closed 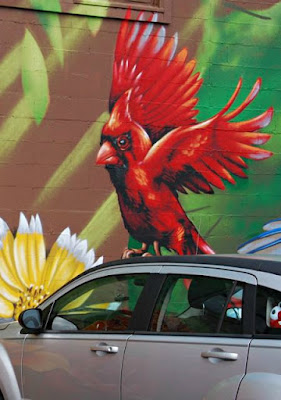 beware where you park... 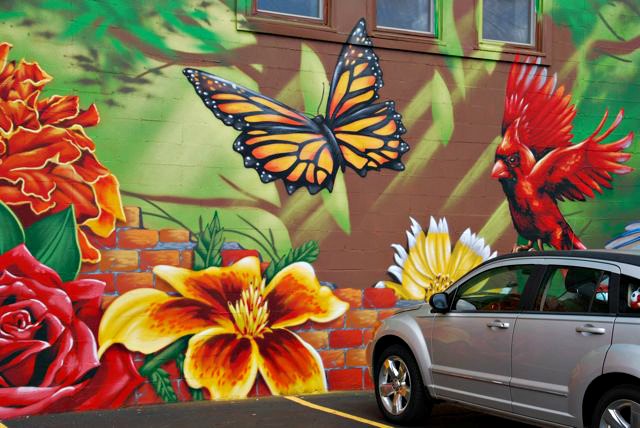 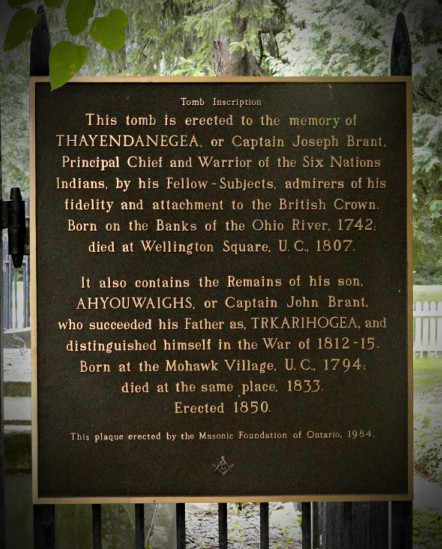 John Brant died of cholera and his remains were placed beside his those of father's in his tomb.
In 1850, their bodies were moved from Burlington (then known as Wellington Square) to Brantford. 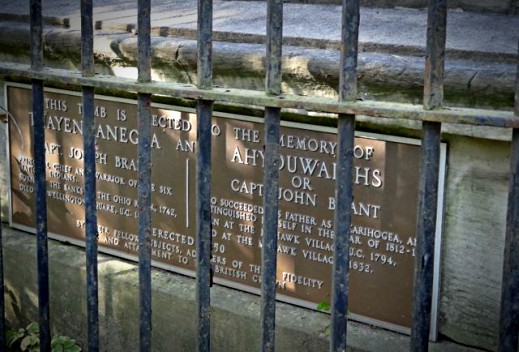 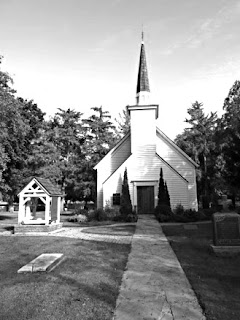 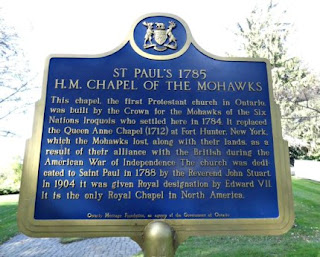 for InSPIREd Sunday
this is a holiday weekend in Canada, generally called the Civic Holiday, but each community can give it a unique name
and where I live it is named after Joseph Brant
Posted by VioletSky 5 comments: 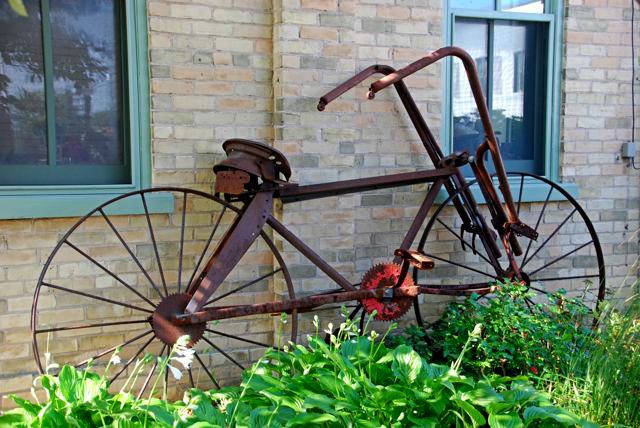