the bells ring out 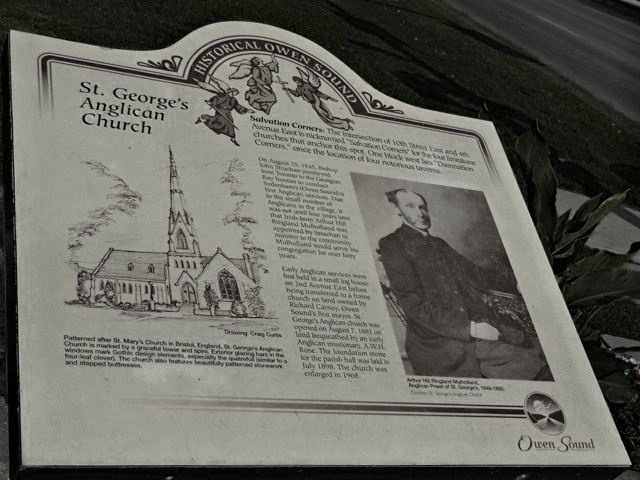 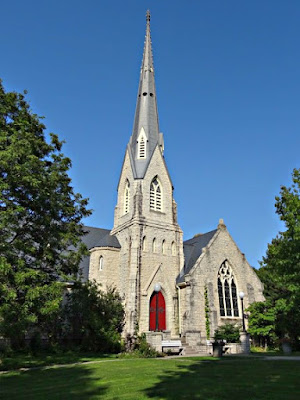 built of limestone, it is one of four churches at the intersection of 10th Street East and 4th Avenue East 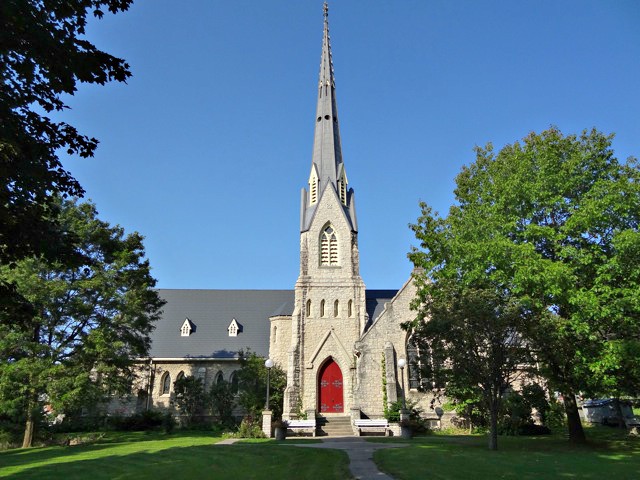 In July of 2017, the smaller congregation of St Thomas' Anglican Church
joined with St George's 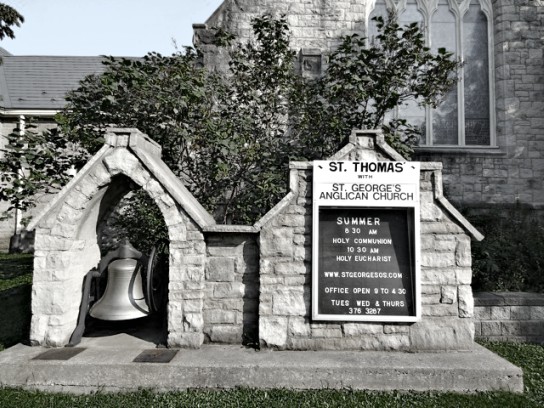 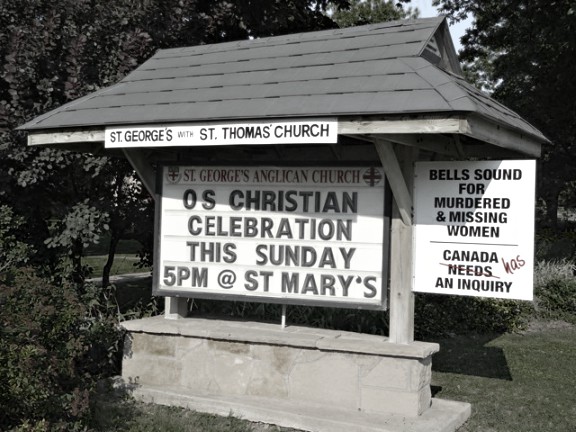 Canadian Indigenous women and girls are disproportionately affected by violence and are far  more likely than other women to go missing. A National Inquiry has been slowly winding its way, province by province.

Oh what a beautiful church!
I like his architecture.
Amazing photos.
Greetings from Poland.
Lucja

Such a very tall steeple on that church. I hope the inquiry produces some change.

I'm sure familiar with that corner!

What an impressive spire...beautiful church. Thanks for your comment on my church posting.